Prior to the creation of the U.S. Patent Office, in the mid-18th century, society had a problem; inventors weren’t disclosing their ideas. This meant that things weren’t advancing as quickly as they should. The Patent Office offered a simple solution; an inventor discloses his/her idea publicly and is given a 20 year monopoly on their idea. This instantly leveled the playing field. The little guy could do business with the big corporations. The most common use of Patents, still to this day, is for negotiating royalties with other companies.

The various forms of Patent Protection include:

A temporary, one year, simplified patent application, which allows the applicant to claim a date of filing and patent pending status.

An application for a 20-year Patent, which protects the function, method or use of an item. This is the most common form of patent protection for technologies, products and methods.

Known as an International Application, a PCT Patent streamlines the process of filing a Patent in up to 153 countries. 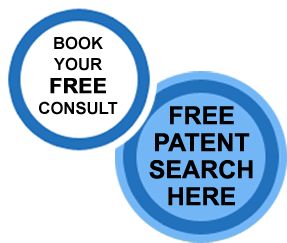 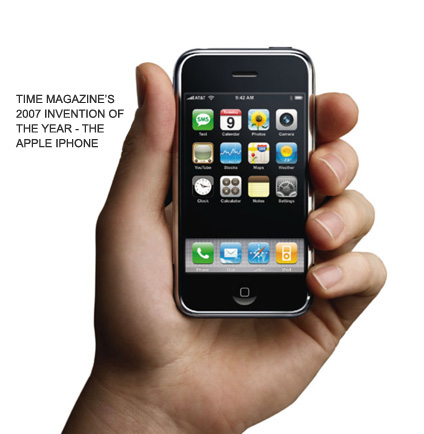 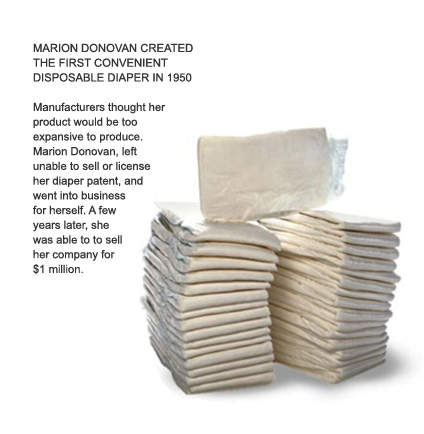 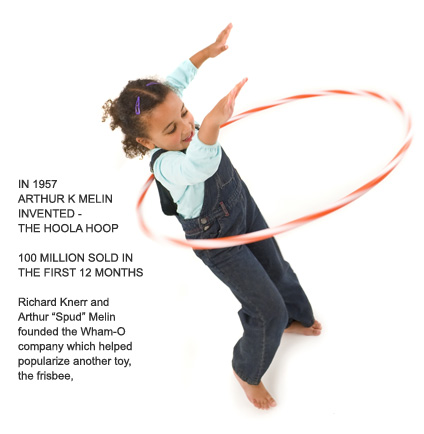 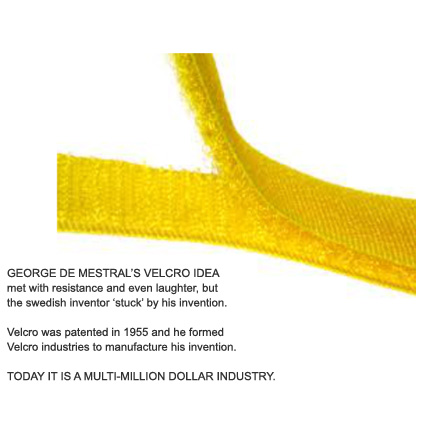 Inventor does not file soon enough and loses rights to Patent.

Inventor infringes on someone else’s Patent.

No clear strategy after Patenting.

Contact us now and find out how to secure your rights immediately!

Is Your Idea Patentable?

Contact us to set up a Confidential Patentability Assessment

Get Started on Your Idea Today